The American automobile industry is considered the cradle of vehicules highly memorable and recognized. The American culture is recognized by their ambition for performance and power in their cars. This is shown by keeping these automobiles in their hearts and within the streets. These cars have been classidified by us as: “Outstanding classics”

The website about.com show us the 10 most searched cars by vehicule experts. 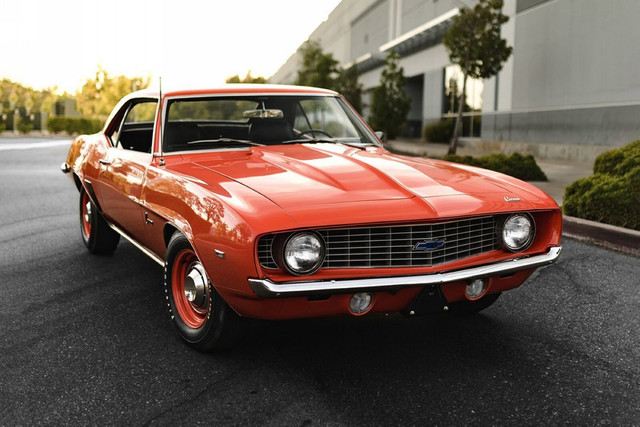 2.- Ford Mustang: Introduced until 1964, it was base on the Ford Falcon compact car. This realizing was given in the New York World Fair, this was transmitted by 3 American TV chains, helping in the popularity growth, joined by this incredible potency. Ford Motor Company sold more than a million mustangs in the first months allowing this vehicle to stay on the market. 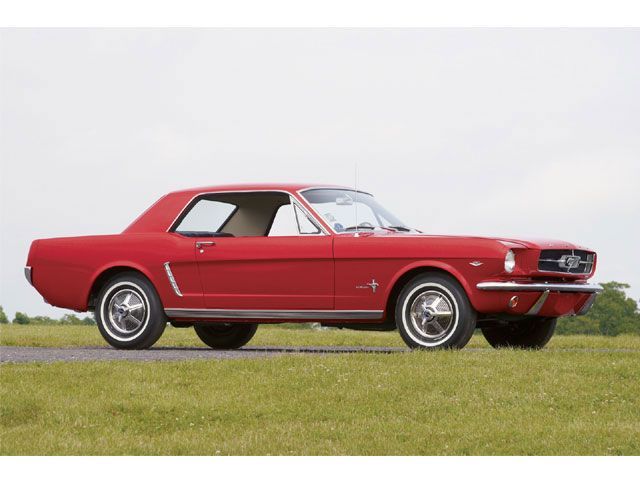 3.-Chevrolet Impala:The generation produced between 1962 and 1964 is the most searched on their Brand. Their main distinction lays on their peculiar lamp of 6 back lights. Nowadays, the best impalas are used for the Nextel Cup, which combined have won 10 out 11 race this season. 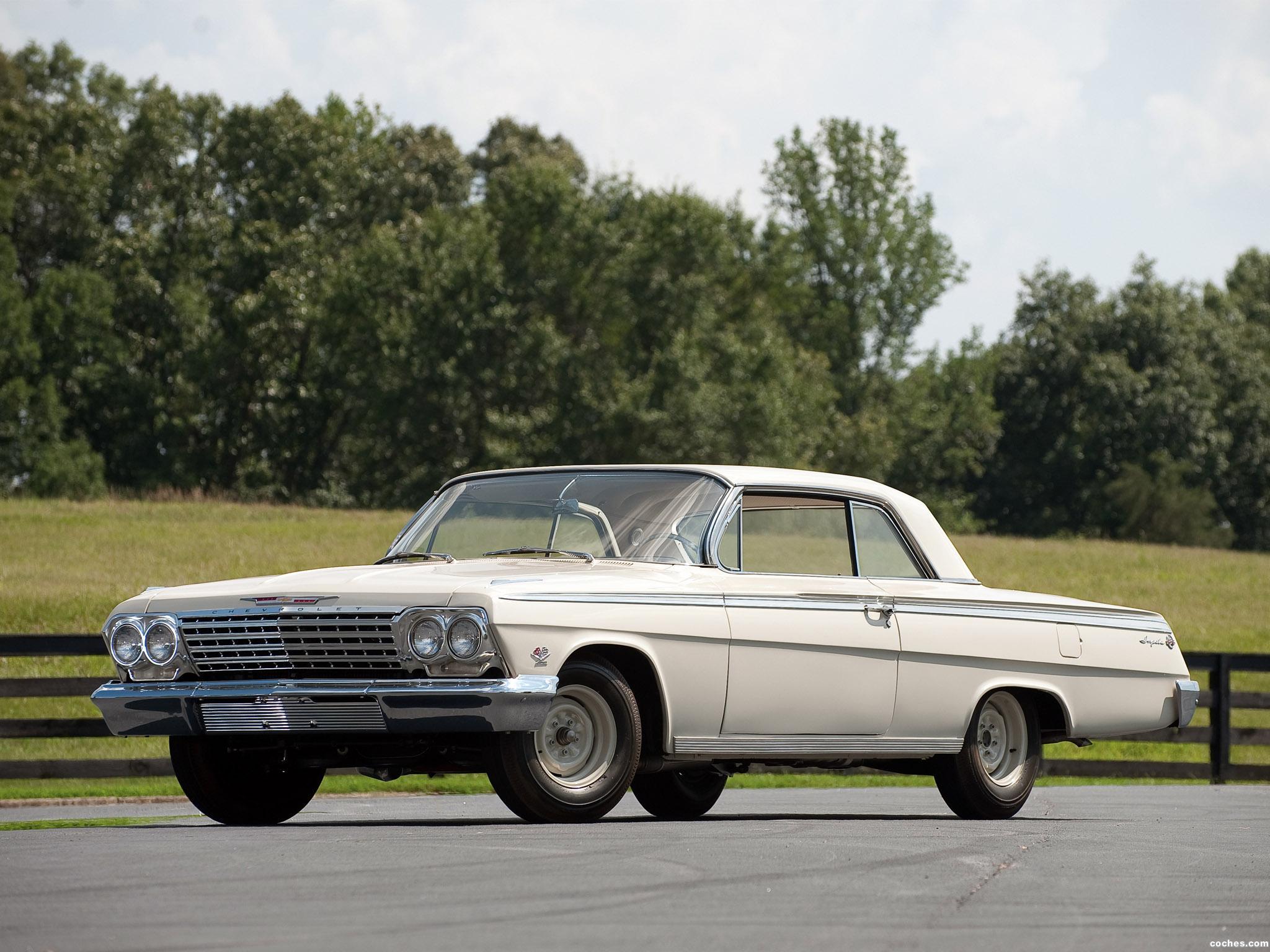 4.- Chevrolet Chevelle: Introduced in the market by 1964, the most searched were the ones produced between 1967 and 1969. This is a very popular resistance race car due to the presentation and potency it contains. 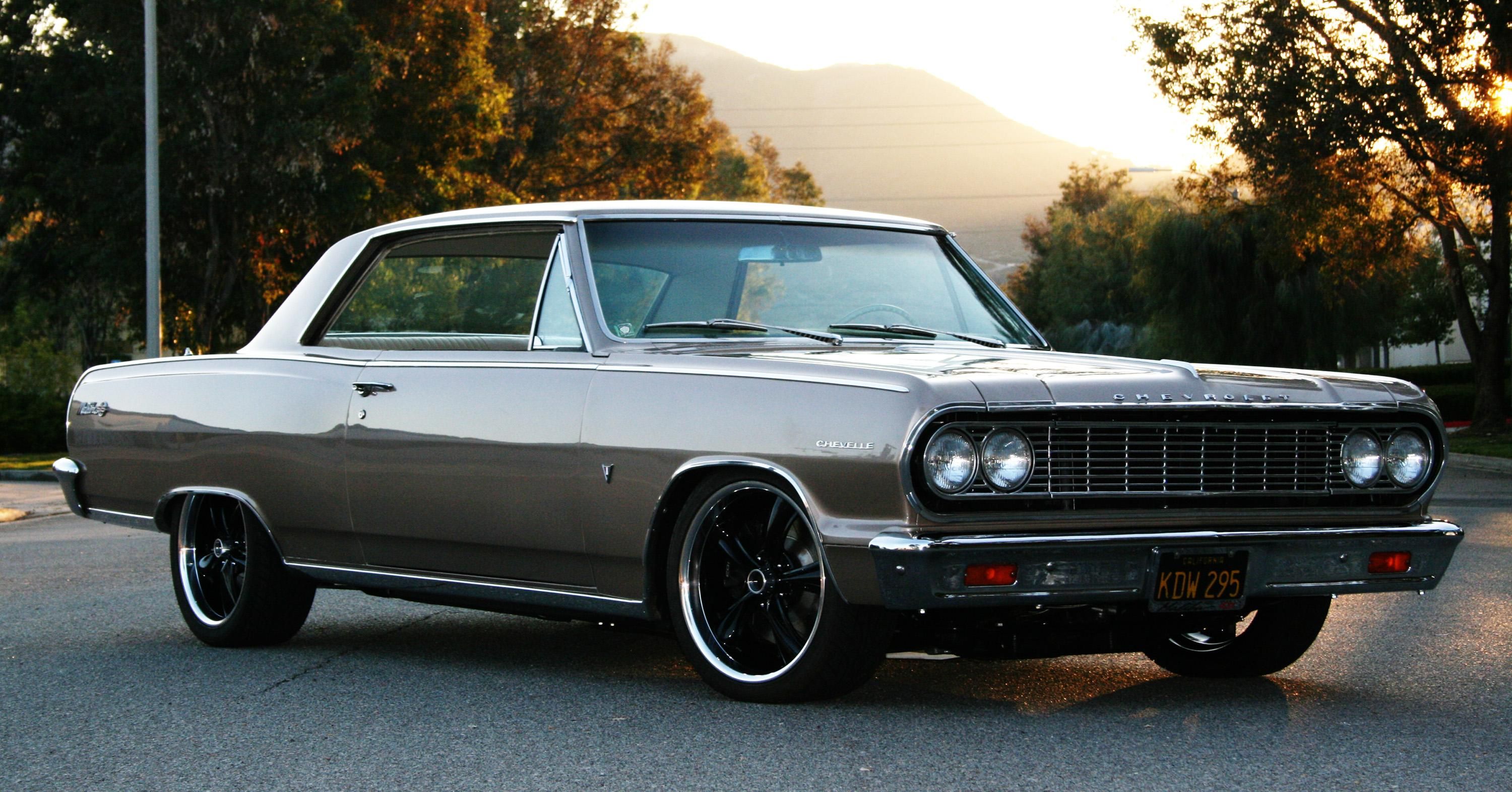 5.-Chevrolet Bel Air: It was a very popular year produced from 1953 until 1975. With a style coupé, and convertible is considered one of the cheapest models. 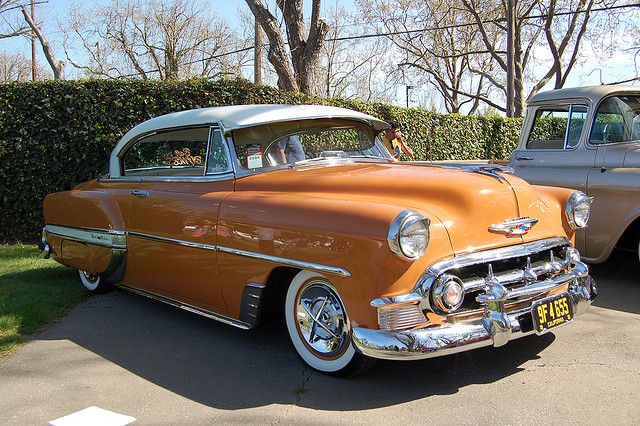 6.-Pontiac GTO: Known as “First Place Muscle Car”, it was introduced on the 1964 until 1974; resuiming the production on 2004 until 2006.  This car has a great motor and a GT style that created tendencias in future V8 motors. 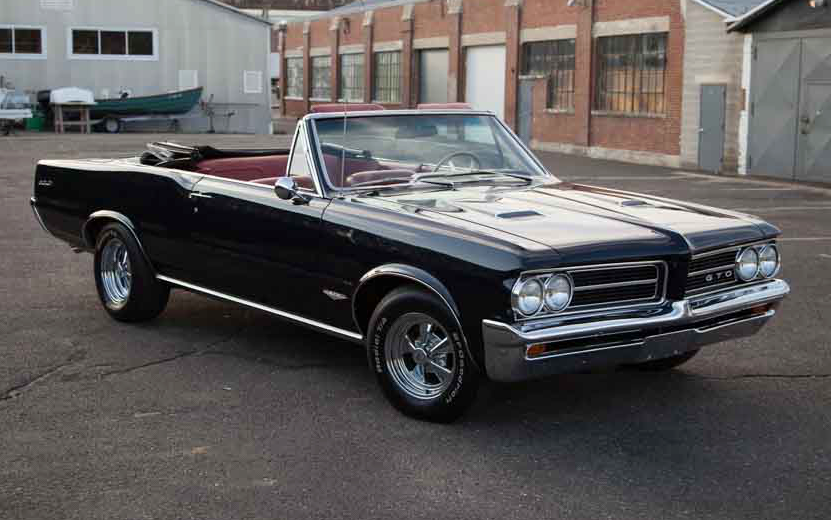 7.-Dodge Charger: It tends to get confused to the first Camaro, due to the attributes and characteristics. This back traction coupé is hard to find since it haves a low production inventory. 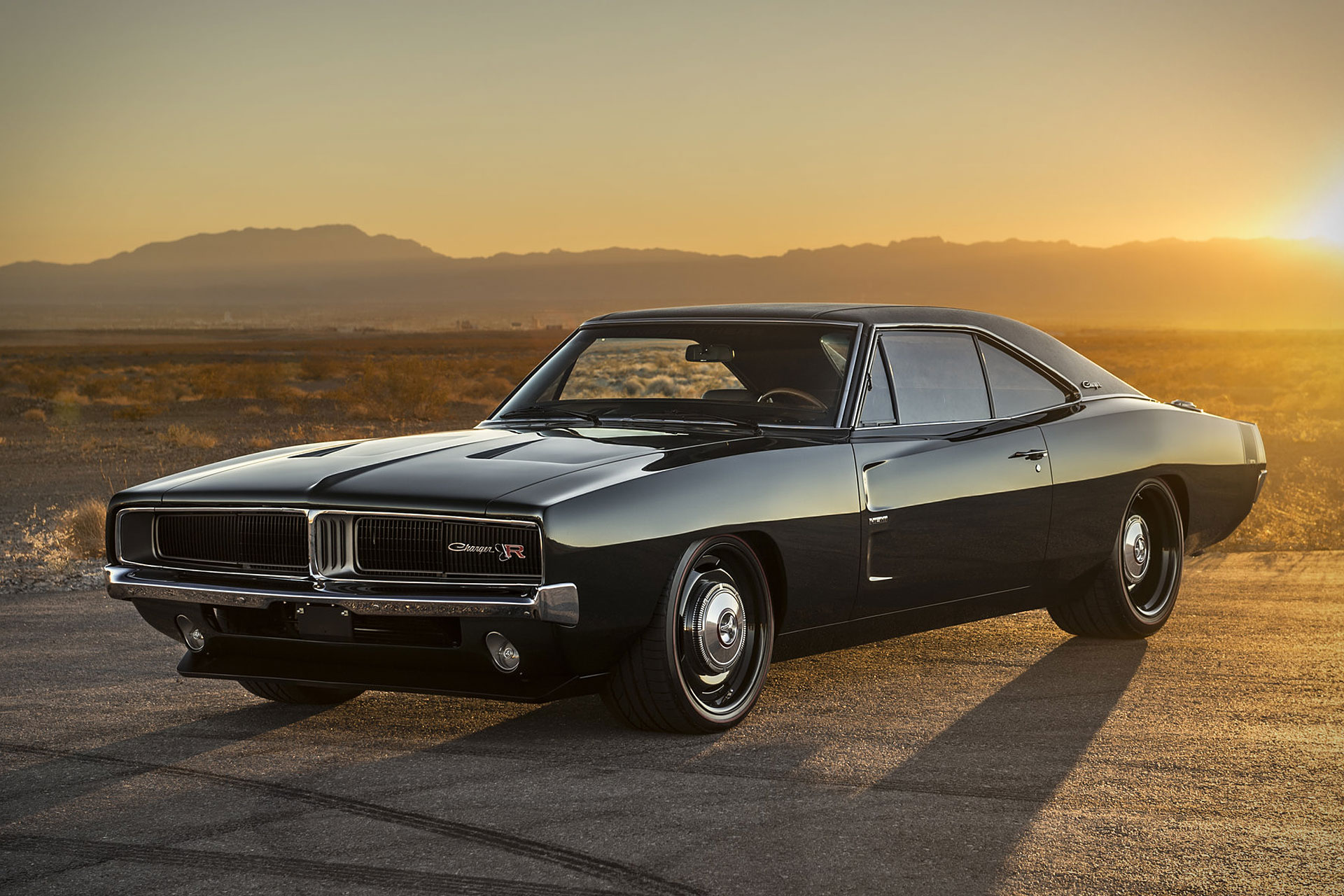 8.-Pontiac Firebird:"The fire bird” produced in 1969 it may be considered an alternative for this majestic model, since both were fabricated by General Motors, even the last model has a better interior quality.

9-.Cadillac: The convertibles produced in 1959 and 1960, they are recognized by their machines of high quality in conduction. With this model you get luxury and high performance on a same car.

10.-Shellby GT-500: Produced in 1967 and 1968 they are in reality For Mustangs modified by the ex pilot from Formula Uno, Carrol Shelby. Their fame as a leyend on races gave this models a meaning, turning them into one of the most expensive cars in the world.